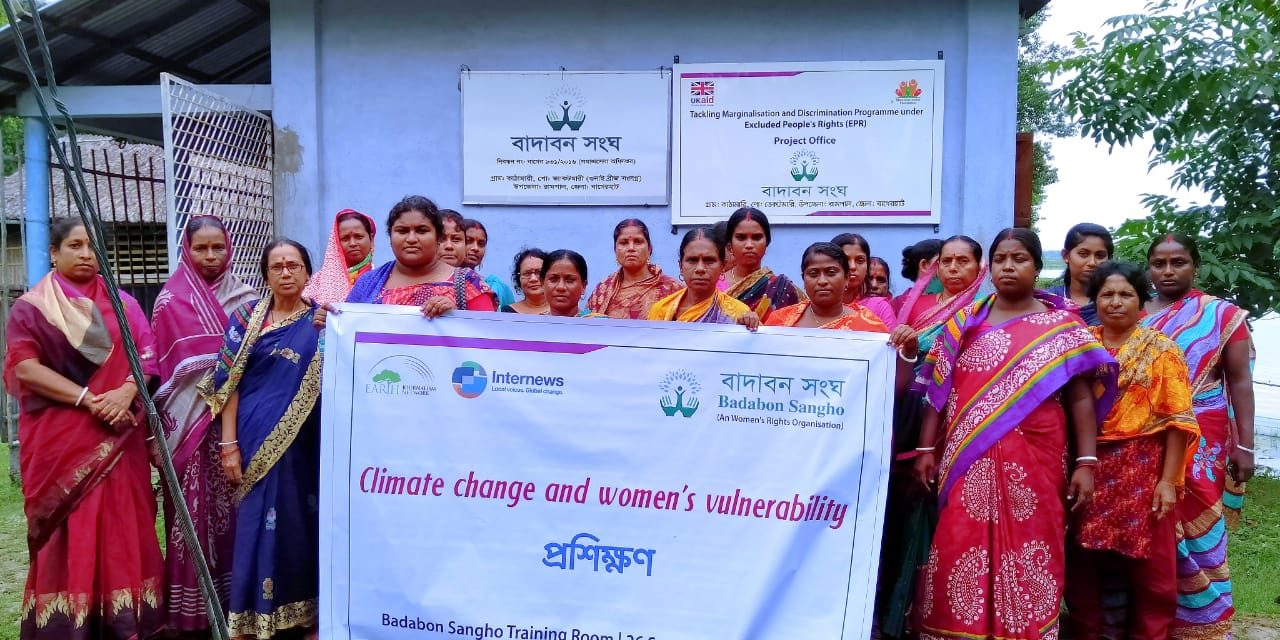 Climate change is worldwide a very challenging issue now. The people’s lives are at risk and suffering a lot for climate change consequences.  In Bangladesh due to climate change in the southwestern part of the country, there is a huge change in the livelihoods of the people. The productivity of the land is decreasing, the salinity in the water and the land is increasing. As a result, there has been a change in the agriculture of the local people. Shrimp cultivation is increasing in saltwater instead of rice cultivation. The women are becoming most affected by these changes. Women are gradually diminishing their opinions and decision-making abilities in agricultural production. Through these limitations and adversities, women provide safe drinking water for all family members. For lack of work male members often go to the city in search of a living. Women are becoming more and more depressed. The family crisis is on the rise, polygamy, child marriage, husband abandonment are increasing.

In addition to the financial implications for change, women are experiencing social and family problems. Social and family issues are often not taken into account. For example, polygamy, child marriage and living separately from spouses are considered as regular occurrences.

Taking into account all these social and family issues and women’s vulnerabilities Badabon Sangho under its Earth Journalism Project supported by Internews Network, USA conducted two trainings on for 25 and 26 September, 2019 on ‘Climate Change and Women’s Vulnerability’ .

The first training was held at Hurka Union Parishad Auditorium with the Chairman, all the members, secretary and other staffs of union Parishad. A total of 23 participants attended the training. The main objective of the training was to highlight the problems and sensitize the local government on climate change and how women become vulnerable to climate change and what should be our duties to reduce this vulnerability. 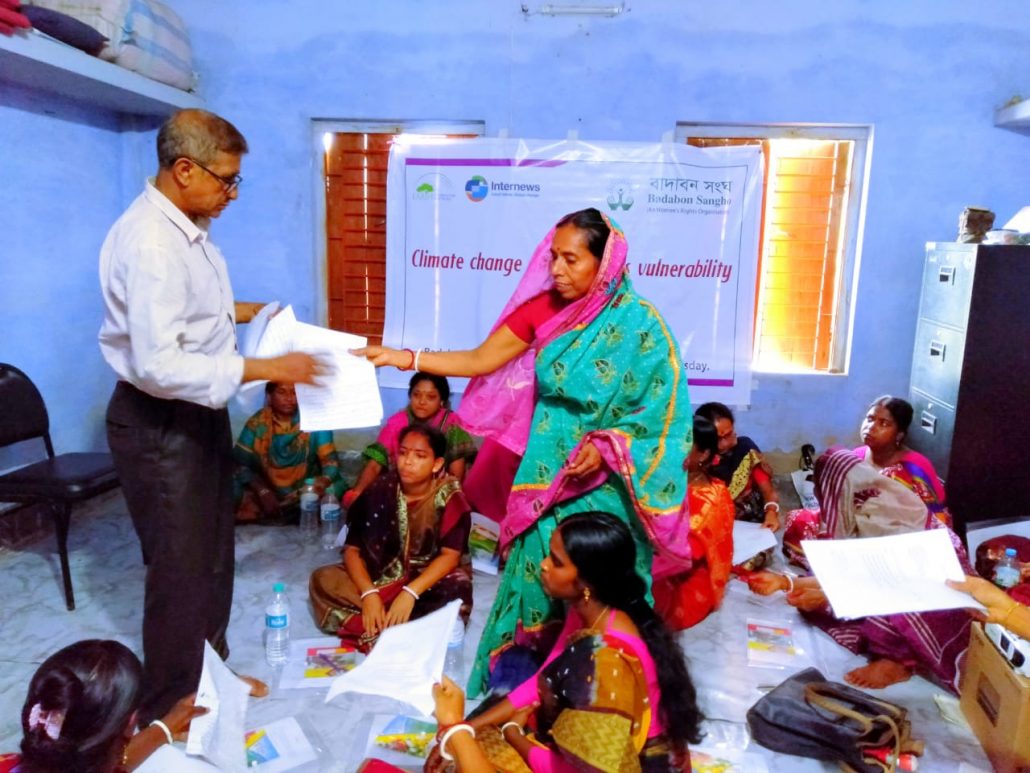 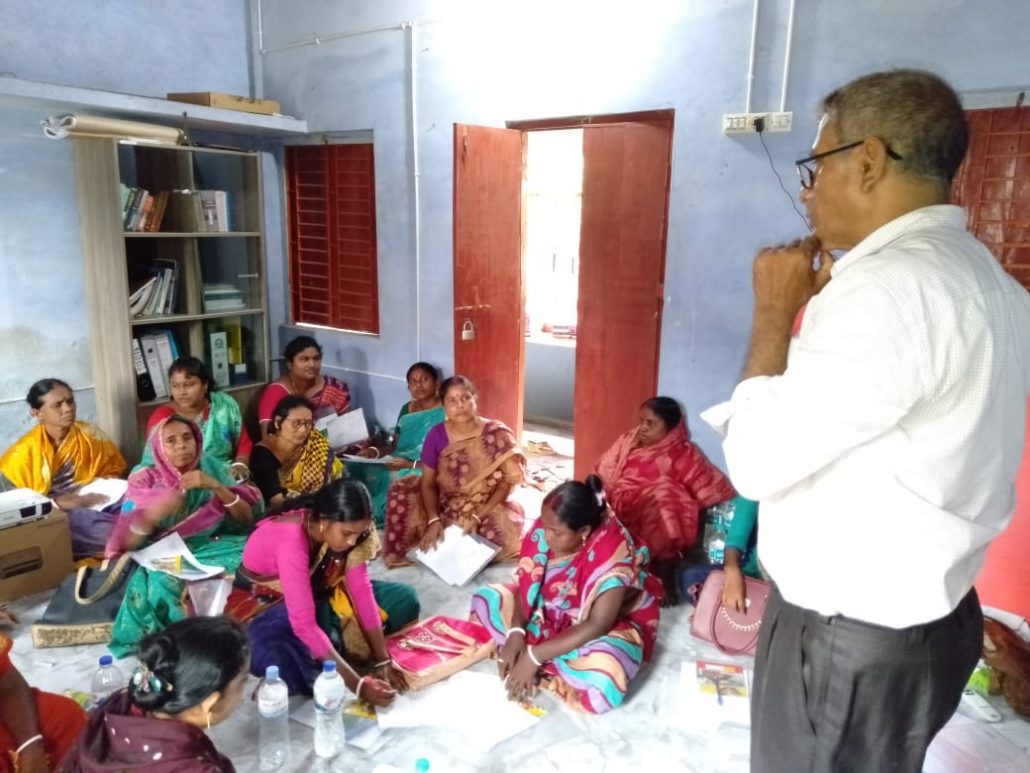 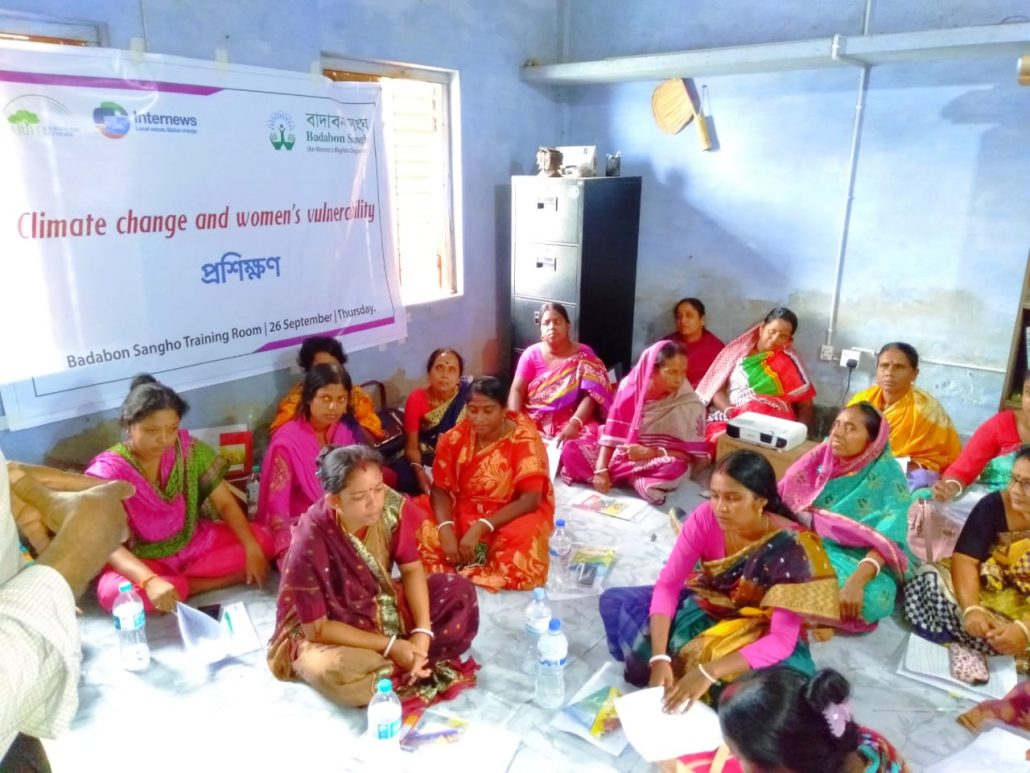