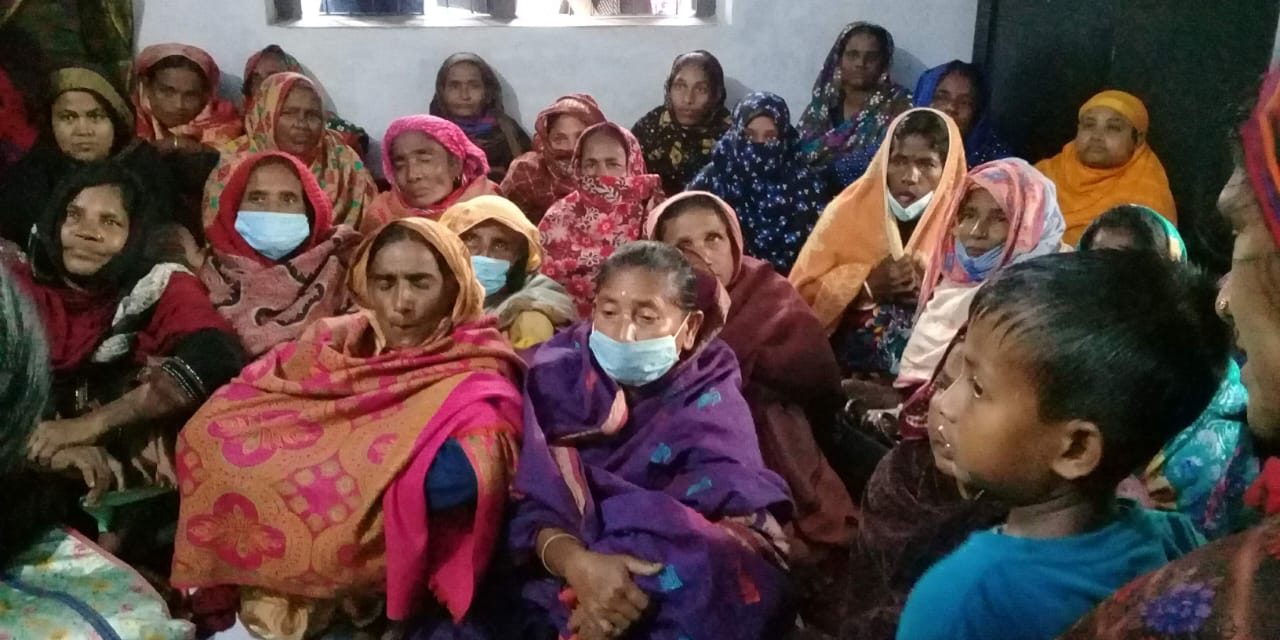 Joymoni women fisher-folk association organized bi-monthly meeting at Mongla. A total of 27 members were attended and discussed about the upcoming fishing ban season.  Registration process and its limitations, and how it’s impacting the members were discussed. President and secretary explained the current situation, particularly limitation of the women fisher-folk association according to the manual.

Association must have male members- a condition of the cooperative department, which is gender discriminatory.  A total of 41 members on 02 January and 45 members on 31 March were participated in the meeting.

Groups are planning to prepare a memorandum and to submit to the district official describing the details of the experiences.